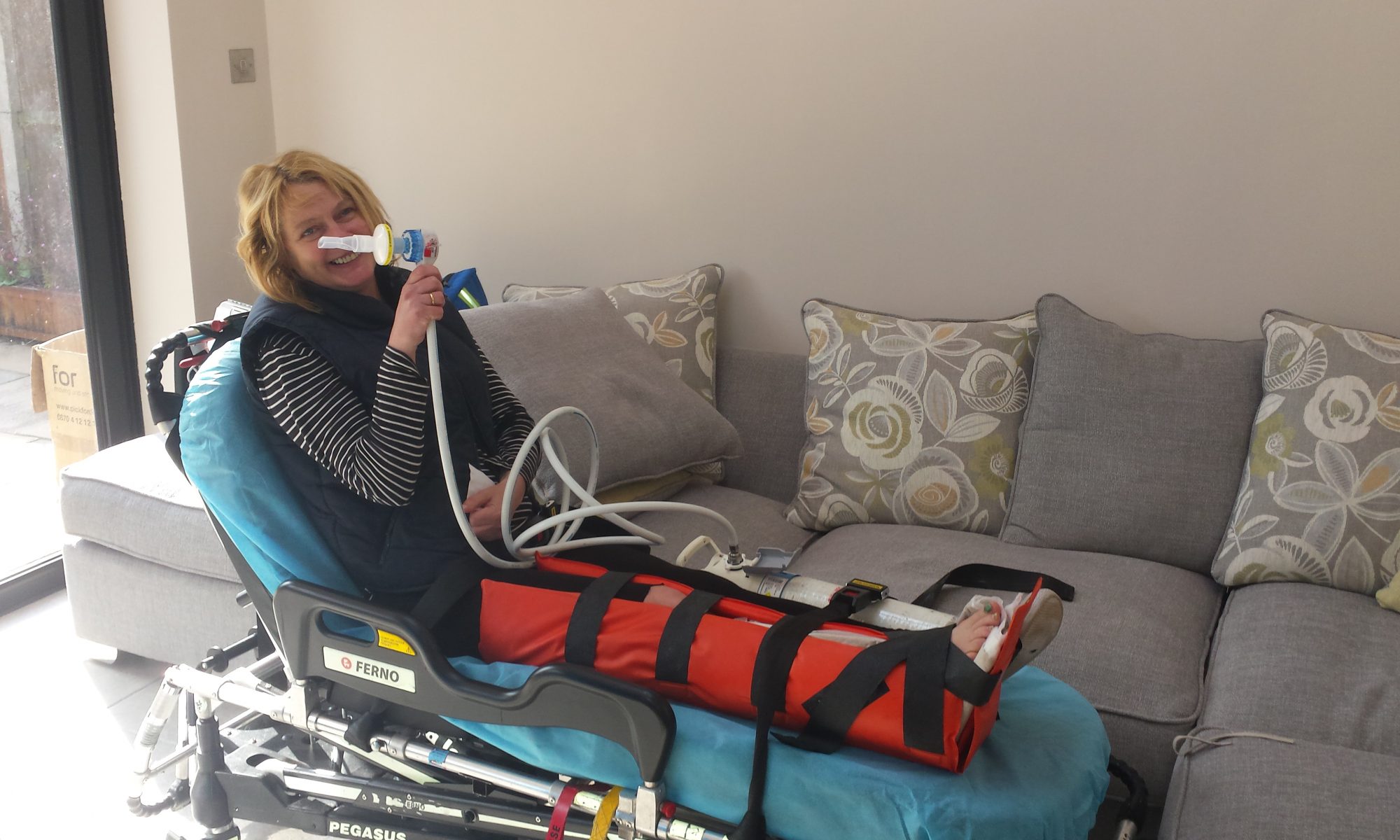 This day turned out to be one out of the ordinary. I’d gone to visit the cats Sasha and Poppy. The routine was a little unusual as first I had to catch the cats and this wasn’t easy as they were very elusive. I had to catch them as Sasha required her daily insulin injection.

Before the hunt started I collected their bags of dried food and fresh litter and as I did so I slipped on a small wet (cat wet?) patch on the wooden floor. Nothing out of the ordinary you’d think but it felt wrong, very wrong. Fortunately Paul was with me and he helped me onto the sofa.

It quickly became clear that my leg was broken.

An ambulance soon arrived and I was trussed up and plugged into the gas and air so was feeling quite relaxed. The ambulance crew were also relaxed and thought all was straighforward and that I’d be home for tea later that day. 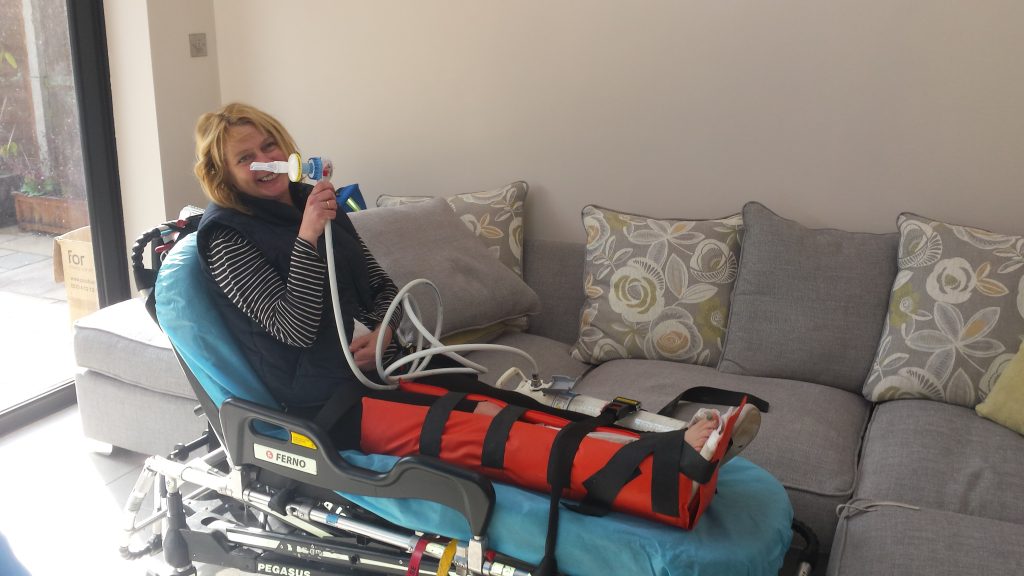 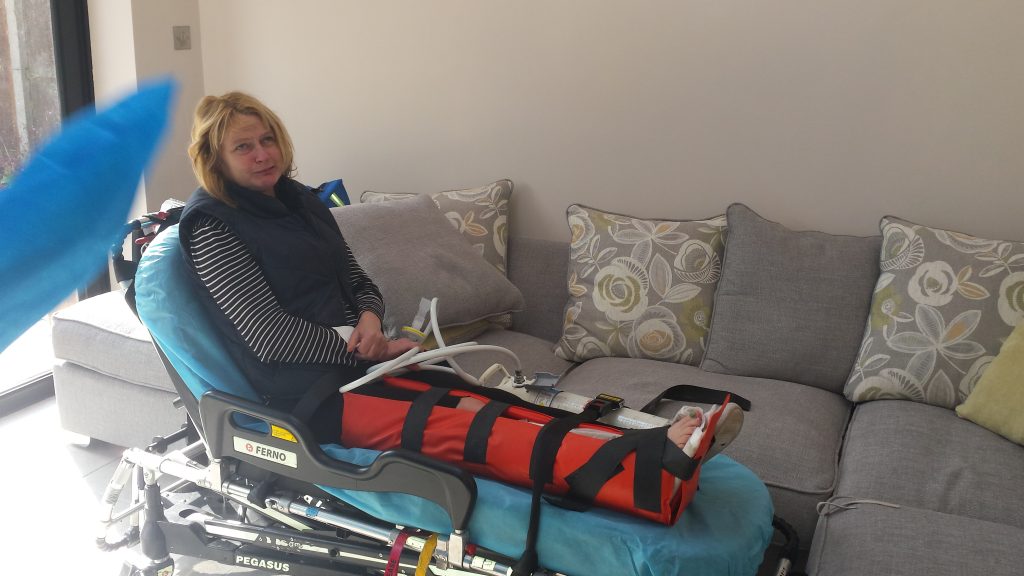 So off I went to Wexham Park leaving Paul to catch Sasha to give her the  medication.

But where were the cats? As the paramedics were in and out frequently they had left the front door open. Paul searched high and low but couldn’t find them so concluded that they’d made a bid for freedom. It took him two days to find them. They were spooked by all of the kerfuffle and had hidden inside a drawer under the bed. Paul was very relieved!

I didn’t get home for tea as expected. The fracture turned out to be rather serious and it was four days later that I managed to escape from Wexham Park and another 11 months before I was discharged from care.

I count myself lucky that I had close family to care for me and to take care of all my animals. Some of the other patients on the fracture ward had much worse injuries than mine and no home support to fall back on. 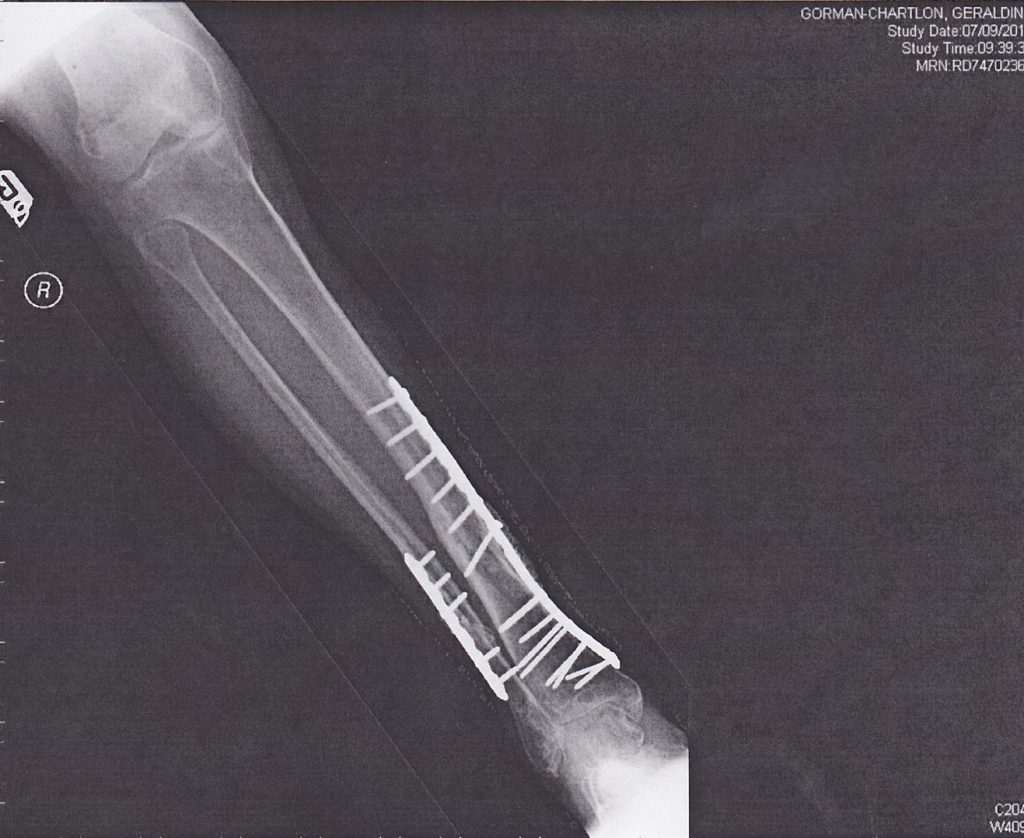 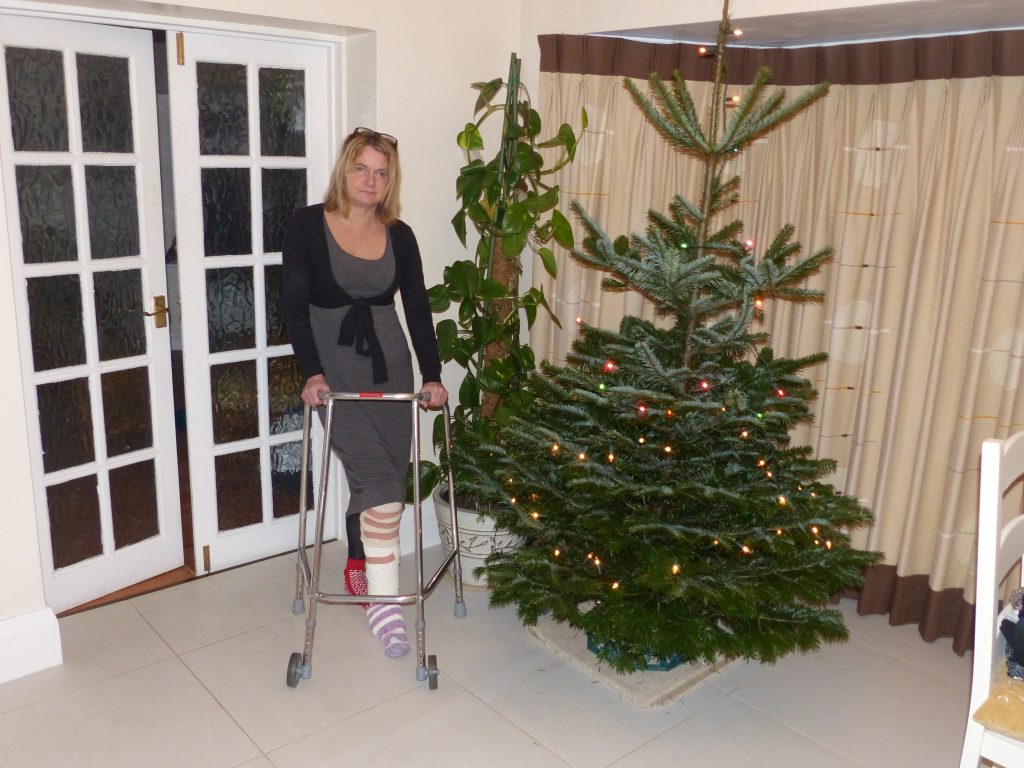